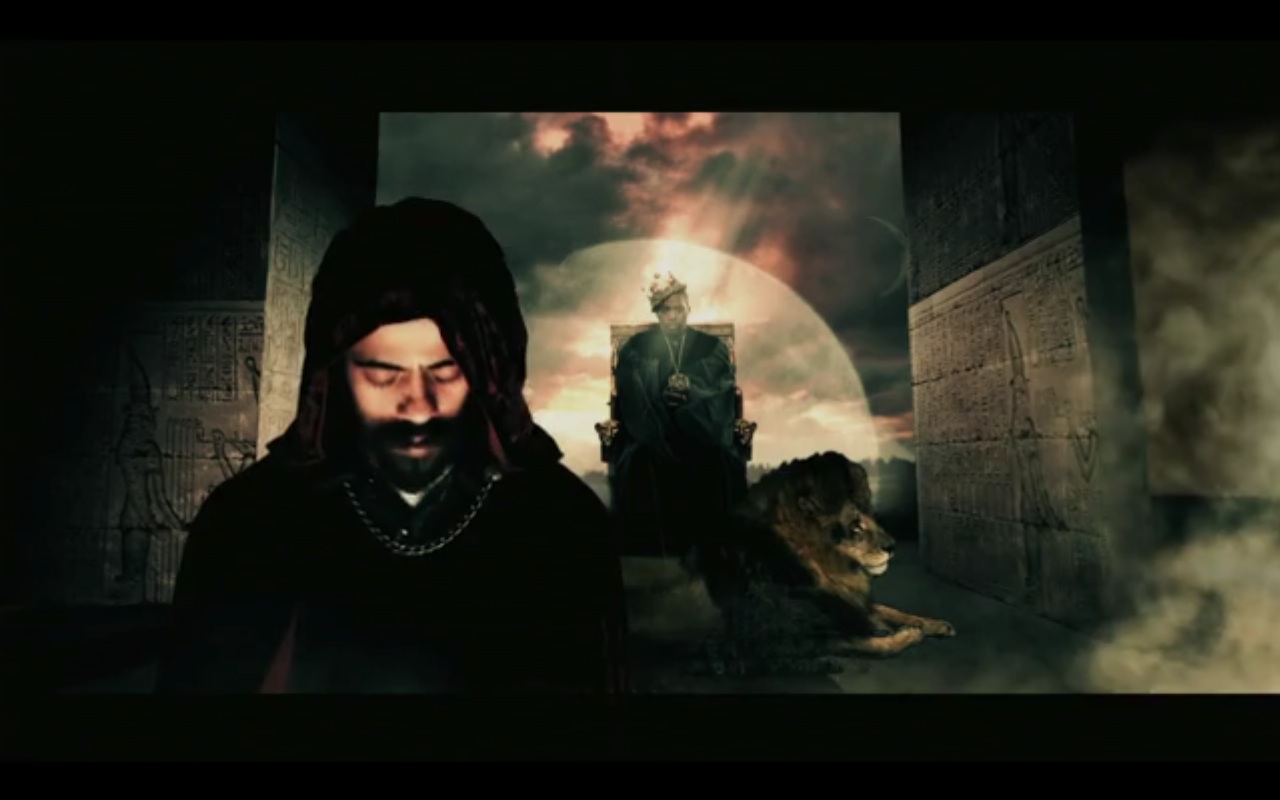 On the TV the picture is savages in villages
And the scientist still can’t explain the pyramids, huh
Evangelists making a living on the videos of ribs
Of the little kids, stereotyping the image of the images

And this is what the image is, you buy a khaki pants
And all of a sudden you say a Indiana Jones
An’ a thief out gold and thief out the scrolls
And even the buried bones
Some of the worst paparazzis I’ve ever seen and I ever known

But a where dem ago flee when the monster is fully grown?
Solomonic linage whe dem still can’t defeat
And them coulda never clone, my spiritual DNA
That print in my soul and I will forever own Lord

Huh, we born not knowing, are we born knowing all?
We growing wiser, are we just growing tall?
Can you read thoughts, can you read palms?
Huh, can you predict the future, can you see storms, coming?

Tell them find a cure when we sneeze
And that’s when their nose start running
And the rich get stitched up, when we get cut
Man a heal dem broken bones in the bush with the wed mud

Can you read signs, can you read stars?
Can you make peace, can you fight war?
Can you milk cows, even though you drive cars
Huh, can you survive, against all odds, now?

Who wrote the Bible, who wrote the Qur’an?
And was it a lightning storm
That gave birth to the earth
And then dinosaurs were born? Damn

Who made up words, who made up numbers?
And what kind of spell is mankind under?
Everything on the planet we preserve and can it
Microwaved it and try it
No matter what we’ll survive it

What’s hu, what’s man, what’s human?
Anything along the land we consuming
Eatin’, deletin’, ruin, trying to get paper
Gotta have land, gotta have acres

So I can sit back like Jack Nicholson
Watch niggas play the game like the lakers
In a world full of 52 fakers
Gypsies, seances, mystical prayers

You superstitious? Throw salt over your shoulders
Make a wish for the day
‘Cause like somebody got a doll of me
Stickin’ needles in my arteries but I can’t feel it

Sometimes it’s like ‘pardon me
But I got a real big spirit’, I’m fearless, I’m fearless
Don’t you try and grab hold of my soul
It’s like a military soldier since seven years old

I held real dead bodies in my arms
Felt their body turn cold, oh
Why we born in the first place
If this is how we gotta go? Damn

All of Me – John Legend Cover (Luciana Zogbi) 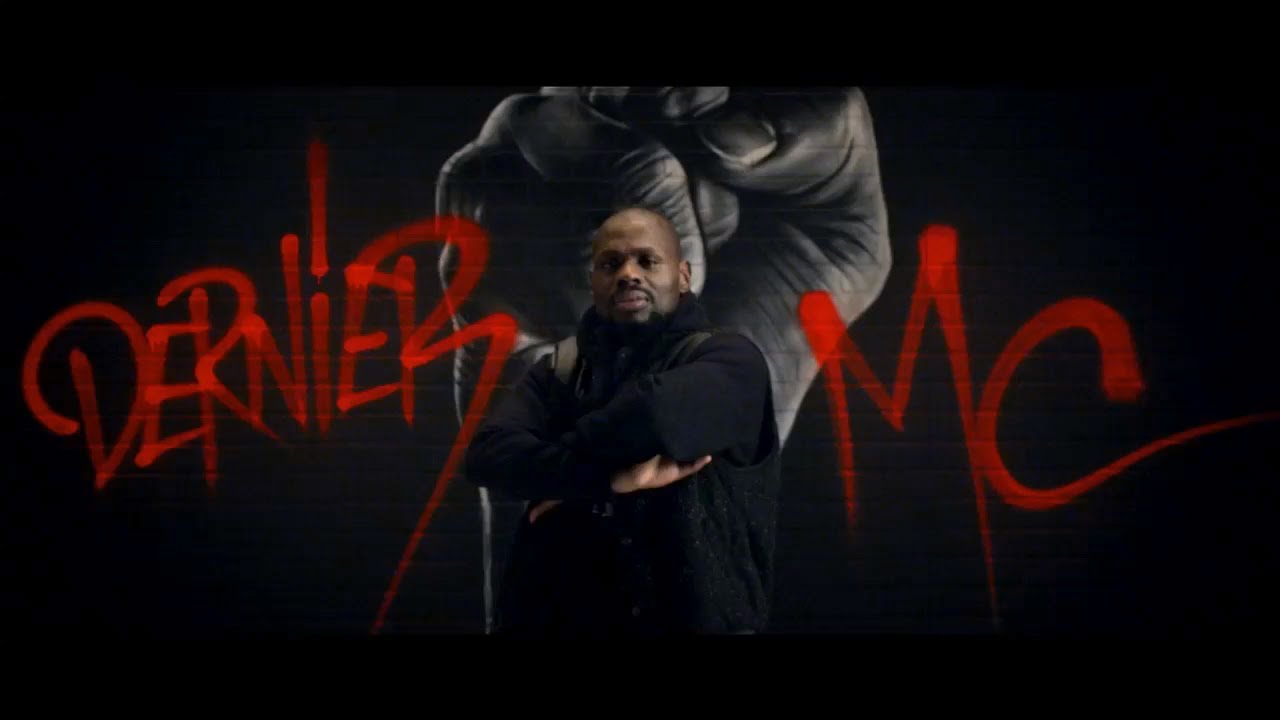